Nowadays, it is not necessary to be a smoker to be at risk of getting lung cancer. It is not even necessary to be a second-hand smoker. The only thing you need to be at risk of getting respiratory diseases or even cancer is breathing. The fact is that we are currently breathing dirty air all over the globe and this is damaging our lungs more and more with every breath. The other problem with this is that we cannot just stop breathing to prevent this kind of harm from getting inside us; the answer is much more complicated than putting a mask on as well. 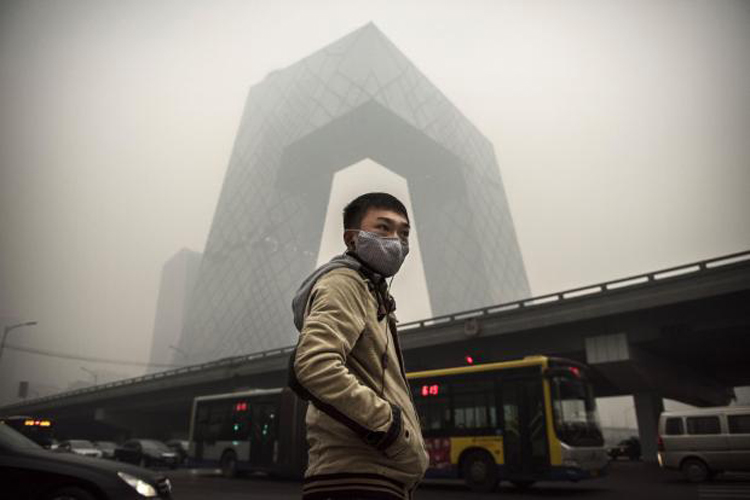 Where does this dirt come from?

The main cause of air pollution is the so-called “stationary sources,” which cause the emission of large amounts of smoke from power plants, manufacturing facilities, or domestic incinerators.

We can also refer to the engines of large vehicles, aircrafts and ships. The term “Energy Exchange,” describes how plants convert various forms of energy, such as gravitational potential energy, chemical energy, or thermal energy into electric energy.

Then we need to emphasize “Mobile sources,” such as motor vehicles, aircraft … etc. Automotive gases play a significant role in air pollution. Cities with a large number of cars suffer from the worst cases or air pollution, and their citizens suffer the consequences of this.

How to deal with it

Air pollution is a major threat to public health in many important cities, and that is why we need to pay special attention to air quality and limit strenuous activities in the open air if we consider it to be polluted. We can also be alert about air quality at our home. Also, we can all take individual actions to reduce air pollution in general.

How about an air purifier?

Well, there are plenty of advantages as it reduces the development of skin allergies and asthmatic processes, thanks to the elimination of bacteria that remain floating in the environment of your home. When breathing a purer air, the chances of respiratory problems appear lower. 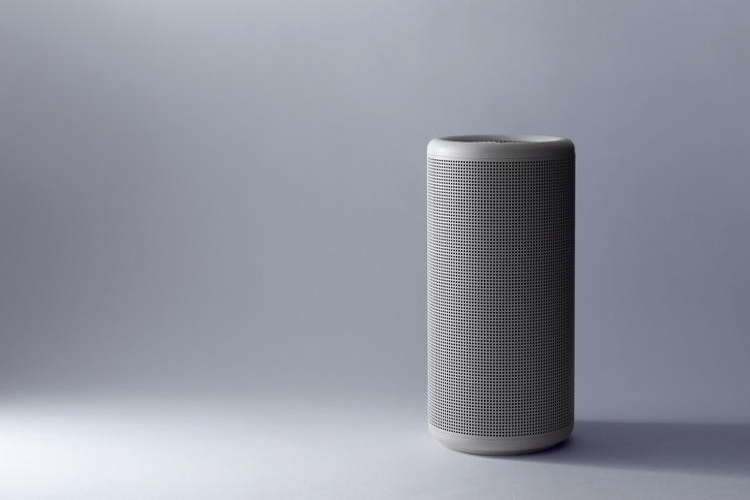 You can also avoid viral diseases, and this may be of special interest to mothers of new-born babies and toddlers. As the defenses of their system have not reached maturity, the children tend to be more prone to “catch” any virus.

An Air purifier can also eliminate odors from outside the home, and it helps to free the nose and rest better during the night. In this sense, the purifiers fulfill a similar function to the humidifiers, only that the latter combat better the dryness produced by the abuse of the air conditioning.

How to stop air pollution?

There isn’t just one way to stop it, but there are several small steps that can be taken, some of these include