Turning the harmful smoke into treasured jewels appears crazy but it isn’t. Yes, it is perfect for real and people are buying jewellery made from smog. 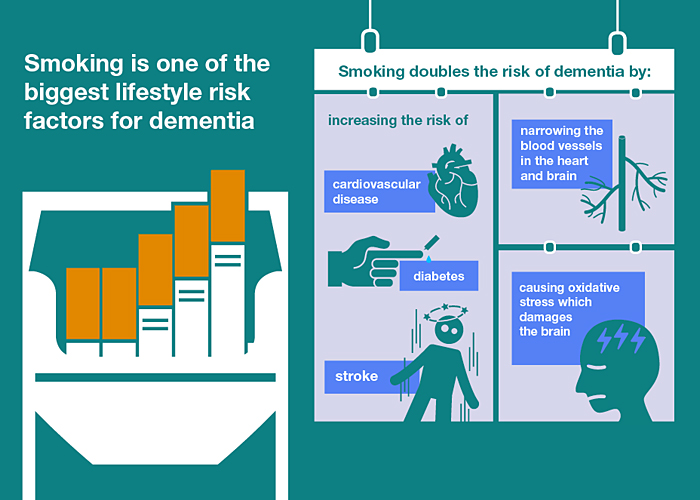 Smoking is one of the biggest lifestyle risk factors for dementia

You should be thinking how?

All this started some three years ago, when, during a trip to Beijing, A Dutch artist Daan Roosegaarde was disrupted by the smoggy view from his hotel room window. “I thought, we have to use creative thinking to improve life, and not wait for govt. and industry to awaken up. It’s the role of the artist to come up with new proposals, ” he clarifies. From there, he desired to develop the most significant smoke vacuum cleaner in the world, which sucks up contaminated air from the atmosphere, cleans it, and then releases clean air.

A conceptborn in Beijing. (Beijing being the Pollution Capital of the world but Delhi is not very far. Delhi is providing Beijing a tough competition to become the Air pollution Capital). 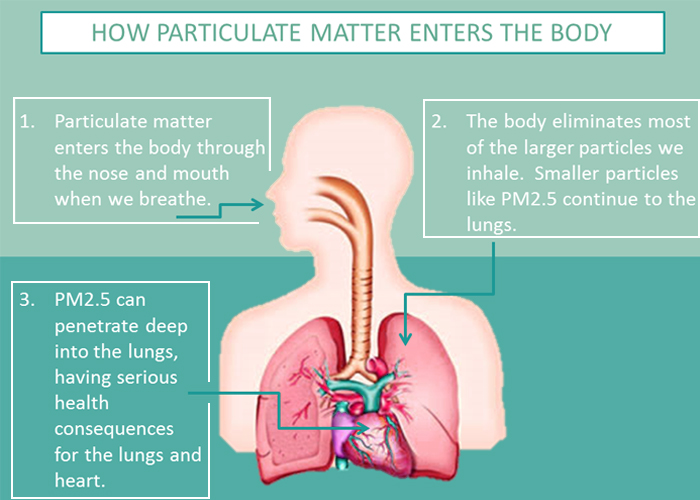 How particulate matter enters the body

Air pollution is a problem in Delhi and other regions of India. Smog consists mainly of two particle types: fine particulate matter – also known as PM2. 5 – includes all matter that is less than 2. 5 microns in diameter, while course dust particles (PM10) check between 2. 5 and 10 microns. Both can cause considerable damage when inhaled, getting into the blood and lungs. Eventually we’ve created environments that none of individuals want. Exactly where children must stay inside, and where air around us is a health hazard. We are literally breathing Death.

Roosegaarde comes up with an progressive plan to tackle Beijing’s air pollution problem – and in doing so, turn a health riskinto an miracle.

How does it function?

It appears to be somewhat like a futuristic spaceship. A hexagonal tower that has faced down amida city park, seven meters high with an outer covering composed of gleaming metallic panels. But its goal is quite grounded. The Smog Free Tower is essentially a huge air filter for the encircling space.

Once inside the tower, the air contaminants are compressed under high pressure for 30 minutes and set in resin to be able to create jewellery – in much the same way that carbon is converted into diamonds after being compressed for a lot of years.

The smog is 42% carbon, and that carbon can be pressurised into diamonds, they developed a method to turn the smoke into sleek cubes that adorn rings and cufflinks. The towers will help pave the way for a future, some 10-15 years from now, where towns will be secure enough to not need such solutions anymore. 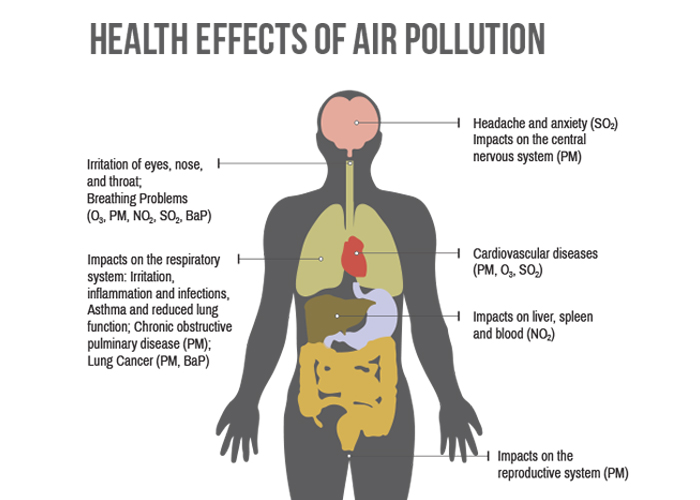 The amount of money raised by jewellery made from these diamonds will go towards supporting the development and building more Smoke Free towers. According to the Artist, the Smoke Free Tower alone will not likely clean up all the air. Instead it is intended to inspire people to initiate change. “My dream is to have a new human right, ” says Roosegaarde, “the right to clean air”.

The situation is severe and we must take proper and quick actions to save our future.

Till the time these futuristic Air Maintenance Tower reaches our Town, we can make the air inside our homes, office and cars breathable by using Home air purifiers. Quite a no. of Air Purifiers/Cleaners are available in the Indian market. They are Trendy, Useful and eco-friendly. So, how is the Air quality in